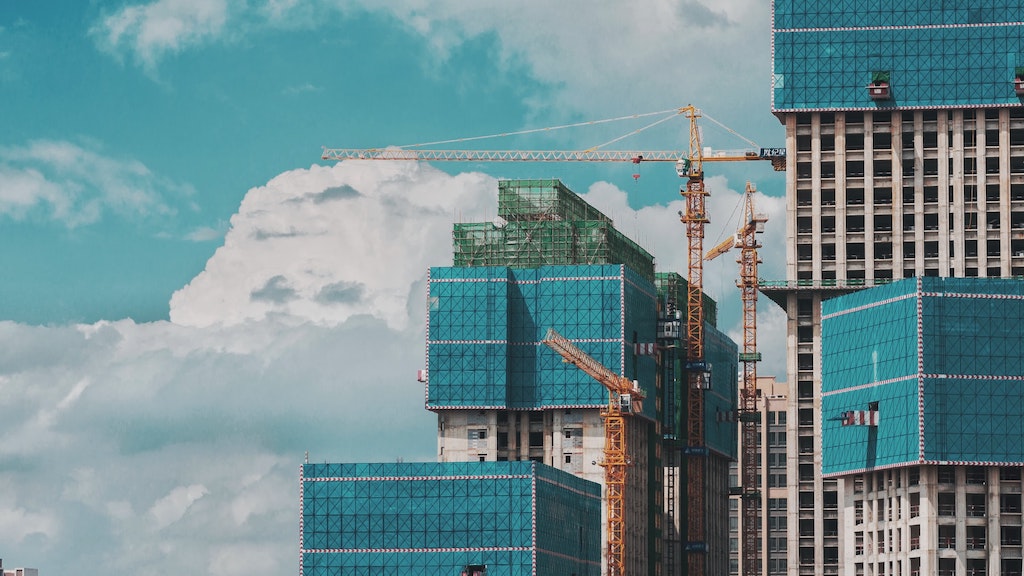 Photo by C Dustin on Unsplash

So far, our UniswapV2 implementation had the most crucial part done–the pair contract. We haven’t yet implemented protocol fees (the fee Uniswap takes from each liquidity deposit) but we’ll do this a little bit later since this is not a critical part of the exchange.

Today, we’ll move forward and implement the factory contract, which serves as a registry of all deployed pair contracts. And we’ll also start implementing high level contracts, which make the exchange user friendlier and easier to user.

You can find full source code of this part here: source code, part 3.

There’s only one factory contract deployed by the Uniswap team, and the contract serves as the official registry of Uniswap pairs. This is also useful in terms of pairs discovery: one can query the contract to find a pair by token addresses. Also, the history of contract’s events can be scanned to find all deployed pairs. Of course, nothing stops us from deploying our pair manually and not registering it with the factory contract.

Let’s get to the code.

The factory contract is minimal and plain: it only emits PairCreated event when a pair is created and it stores a list and a mapping of all created pairs.

Creating pairs is tricky though:

First, we don’t allow pairs with identical tokens. Notice that we don’t check if the token contracts actually exist–we don’t care because it’s up to user to provide valid ERC20 token addresses.

Next, we sort token addresses–this is important to avoid duplicates (the pair contract allows swaps in both directions). Also, pair token addresses are used to generate pair address–we’ll talk about this next.

Next comes the main part of the function: deployment of a pair. And this part requires more attention.

In Ethereum, contracts can deploy contracts. One can call a function of a deployed contract, and this function will deploy another contract–this makes deployment of, let’s call them “template”, contracts much easier. You don’t need to compile and deploy a contract from you computer, you can do this via an existing contract.

In EVM, there are two opcodes that deploy contracts:

Let’s return to the code:

We want to use full bytecode here.

Next line creates salt, a sequence of bytes that’s used to generate new contract’s address deterministically. We’re hashing pair’s token addresses to create the salt–this means that every unique pair of tokens will produce a unique salt, and every pair will have unique salt and address.

And the final line is where we’re calling create2 to:

This StackOverflow answer does the great job of explaining CREATE2 parameters.

The rest of createPair should be clear:

We’re now ready to open a new bigger chapter of this series: we’re starting working on the Router contract.

The Router contract is a high-level contract that serves as the entrypoint for most user applications. This contract makes it easier to create pairs, add and remove liquidity, calculate prices for all possible swap variations and perform actual swaps. Router works with all pairs deployed via the Factory contract, it’s a universal contract.

It’s also a big contract and we probably won’t implement all of its functions because most of them are variants of swapping.

In parallel to Router, we’ll be programming the Library contract, which implements all basic and core functions, most of which are swap amounts calculations.

Let’s look at Router’s constructor: router can deploy pairs thus it needs to know the address of the Factory contract.

Today, we’ll implement only liquidity management, and next time we’ll finish the contract.

When compared to the mint function from the pair contract, this function has quite many parameters!

Here’s where you start seeing the high abstraction nature of the Router contract: if there’s no pair contract for the specified ERC20 tokens, it’ll be created by the Router contract. factory.pairs method is the pairs mapping: Solidity made the helper method with two parameters since the mapping is nested.

In the next step, we’re calculating the amounts that will be deposited. We’ll return to this function a little bit later.

After we’ve calculated liquidity amounts, we can finally transfer tokens from the user and mint LP-tokens in exchange. Most of these lines should be already familiar to you, except the pairFor function–we’ll implement it right after implementing _calculateLiquidity. Also, notice that this contract doesn’t expect user to transfer tokens manually–it transfers them from user’s balance using the ERC20 transferFrom function.

In this function, we want to find the liquidity amounts that will satisfy our desired and minimal amounts. Since there’s a delay between when we choose liquidity amounts in UI and when our transaction gets processed, actual reserves ratio might change, which will result in us losing some LP-tokens (as a punishment for depositing unbalanced liquidity). By selecting desired and minimal amounts, we can minimize this loss.

Refer to Part1 to learn about how unbalanced liquidity affects issued LP-tokens.

First step in the function is to get pool reserves by using the library contract–we’ll implement this soon. Knowing pair reserves, we can calculate optimal liquidity amounts

If reserves are empty then this is a new pair, which means our liquidity will define the reserves ratio, which means we won’t get punished by providing unbalanced liquidity. Thus, we’re allowed to deposit full desired amounts.

Otherwise, we need to find optimal amounts, and we begin with finding optimal tokenB amount. quote is another function from the library contract: by taking input amount and pair reserves, it calculates output amount, which is tokenA price nominated in tokenB multiplied by input amount.

quote is not how swap price is calculated! We’ll discuss prices calculation in details in next part.

If amountBOptimal is less or equal to our desired amount AND if it’s higher than our minimal amount, then it’s used. This difference between desired and minimal amounts is what protects us from slippage.

However, if amountBOptimal is greater than our desired amount, it cannot be used and we need to find a different, optimal, amount A.

Using identical logic we’re finding amountAOptimal: it also must be within our minimal-desired range.

If this logic is not clear for you, feel free experimenting with tests! Luckily, Foundry and Forge make writing Solidity tests so much easier!

Let’s put aside the Router contract and switch to the library.

The Library contract is a library (no pun intended 😬). Library, in Solidity, is a stateless contract (i.e. it doesn’t have mutable state) that implements a set of functions that can be used by other contracts–this is the main purpose of a library. Unlike contracts, libraries don’t have state: their functions are executed in caller’s state via DELEGATECALL. But, like contracts, libraries must be deployed to be used. Luckily, Forge makes our life easier since it supports automatic libraries linking (we don’t need to deploy libraries in our tests).

This is a high-level function, it can get reserves of any pair (don’t confuse it with the one from the pair contract–that one returns reserves of the specific pair).

Notice that the reserves are sorted back before being returned: we want to return them in the same order as token addresses were specified!

The function is used to find pair address by factory and token addresses. The straightforward way of doing that is by fetching pair address from the factory contract, like:

But this would make an external call, which makes the function a little more expensive.

Uniswap uses are more advanced approach, and this is where we get a benefit from the deterministic address generation of CREATE2 opcode.

This piece of code generates an address in the same way CREATE2 does.

This whole process is defined in EIP-1014 and implemented in the CREATE2 opcode. What we’re doing here is reimplementing address generation in Solidity!

As we discussed earlier, this function calculates output amount based on input amount and pair reserves. This allows to find how much of token B we would get in exchange for a specific amount of token A. This function is only used in liquidity calculation. In swapping, a formula based on the constant product formula is used.

That’s it for today!