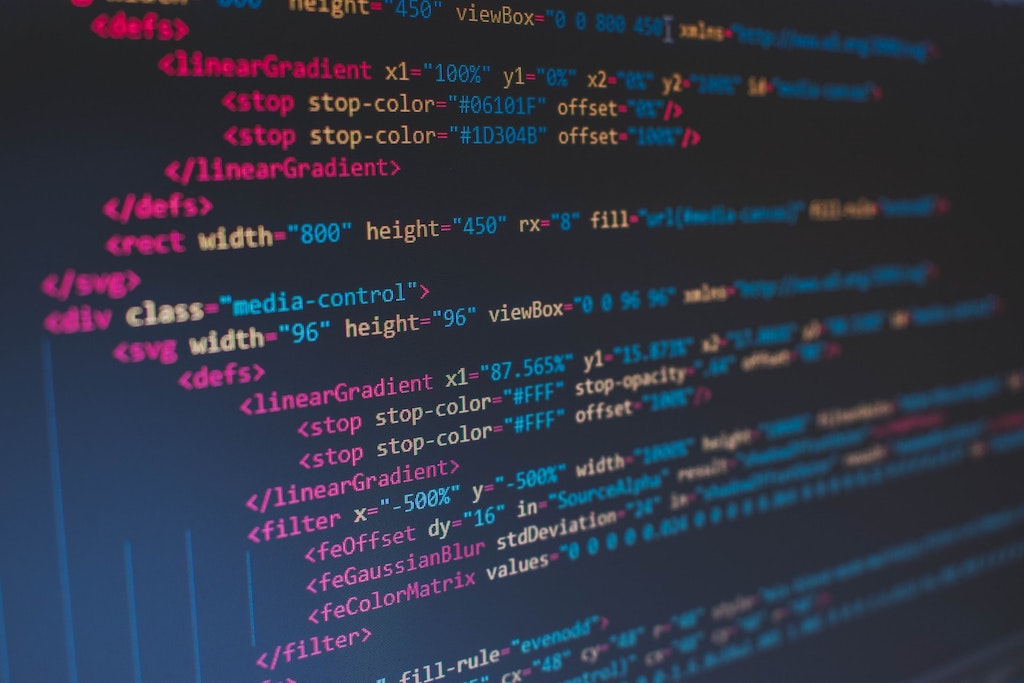 Photo by Florian Olivo on Unsplash

In December 2022, I found a bug in Uniswap’s SwapRouter contract. The bug allows users to lose funds, while interacting with the contract in the standard way. You don’t really find critical and high severity bugs in projects like Uniswap, especially after they’ve run in production for several years. So I didn’t really had high expectations and I was sure I wouldn’t be awarded for the report. The bug looks real to me, and I wanted to figure out why would a project with high security standards leave it unfixed.

I submitted a bug report and after more than a month I received their response: they said the bug wasn’t an issue, and everything worked as expected. I cannot agree with this 🙂 Thus I decided to disclose it publicly for some of you to learn something new and for more experienced security researches to decide whether the bug is real or not.

If you’ve ever used Uniswap, you know that the process is straightforward: you type in the amount of tokens you want to sell, click a button, sign a transaction, and it’s done. I bet that, when you used Uniswap, you always sold an entire amount of tokens, but Uniswap also supports partial swaps: you can specify a limit price, which when reached, will interrupt the swap. As a result, only a portion of the input token amount you specified will be consumed. This is how it works:

To sum it up: when setting a limit price there’s a chance that the input amount you specified during the swap call will be reduced, and you will eventually spend less tokens than you wanted initially.

Now, let’s look at the SwapRouter, which is the central contract of Uniswap–almost all interaction go through SwapRouter.

SwapRouter makes it easier for users to sell ETH: the contract will wrap it for you, you only need to send ETH along the call. For example, buying USDC for ETH via SwapRouter looks like this:

The final piece in the puzzle is how SwapRouter takes ERC20 tokens from users: it pulls them after the pool has re-calculated input and output amounts:

I.e. tokens are pulled from the user only after a pool has re-calculated amounts. But this works differently with ETH: ETH is sent with the call, before amounts are re-calculated–EVM doesn’t allow to pull ETH from the caller.

I guess you already see the bug.

The bug is that SwapRouter doesn’t refund unspent ETH. If you sell ETH and set a limit price and it’s reached during the swap, then the input amount will be reduced, but you have already sent a bigger amount. The remaining amount will be left in the router.

The caller cannot know how much ETH will be spent by a swap: the Quoter contract, that’s used to calculate swaps before executing them, returns only the output amount, not the input one. Even if it had returned the input amount computed by a pool, the calculated input amount could have changed at the transaction execution time due to a price change, i.e. a slippage check would’ve been required on the input amount.

There’s another subtle detail: when checking that the caller has sent enough ETH, the contract uses the >= operation, which means it’s ok if the caller sends more ETH than needed for a swap. I guess this breaks one of the invariants, e.g. “SwapRouter must never take more user funds than required for a swap”. If the contract had used = instead, then all partial swaps would’ve failed. Which means refunding unspent ETH is the only solution to the problem.

Besides not refunding unspent ETH, SwapRouter allows anyone to withdraw ETH from the contract: anyone can withdraw the ETH SwapRouter hasn’t returned to you after the swap–it may be a MEV bot or simply anyone who calls refundETH after your transaction.

Exploit Scenario and a Proof of Concept

Uniswap says it works as expected. To not leave funds in SwapRouter, users should use the MultiCall functionality of the contract. MultiCall allows users to do multiple function calls in one transaction, thus Uniswap suggests that users should use MultiCall to swap tokens and call refundETH afterwards. They also said that the call to refundETH is made optional to reduce gas consumption for users.

Uniswap’s JavaScript SDK also has a check that calls refundETH when there’s a risk of leaving unspent funds in SwapRouter.

Despite the MultiCall functionality and the check in the JS SDK, my PoC is still valid 🙂 My PoC interacts with SwapRouter directly in a way it was designed and implemented. It may even do the exactInputSingle call via the multicall function, and it’ll still be valid. MultiCall, in my view, is a different way of interacting with the contract, and even when it’s used, a call to refundETH is not mandatory. So it still allows a loss of funds. Moreover, MultiCall is never used when trading ERC20 tokens, and, since SwapRouter makes selling ETH identical to selling an ERC20 token, users will simply never be aware of the requirement to use MultiCall to refund ETH.

When I reported the bug I expected that Uniswap will say that it’s a valid bug, they’re aware of it, and they have strong reasons to not fix it. Surprisingly, they said it’s not a bug at all. But if Uniswap says that users should always use MultiCall to refund unspent ETH, why doesn’t SwapRouter do that for them? After all, the contract returns bought tokens to users–why can’t it return unspent ETH? I guess answering this questions means confirming the vulnerability 🙂