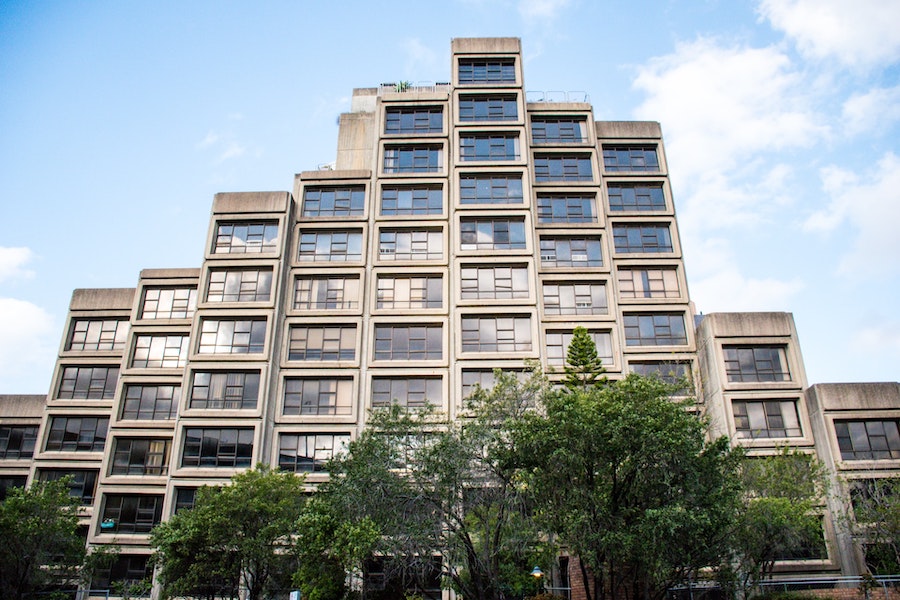 Photo by Susan Kuriakose on Unsplash

This is part two of my series on programming DeFi smart contracts. In the previous part, we learned about Uniswap and its core mechanics and started building an exchange contract. The contract can accept liquidity from users, calculate output amounts, and perform swaps.

Today, we’re going to finish Uniswap V1 implementation. While it won’t be a full copy of Uniswap V1, it’ll have all core features.

This part is packed with new code, so let’s get straight to it.

To see changes since the previous part, click here.
To see full code of the project so far, click here.

In the previous part, we discussed that our implementation of addLiquidity is not complete. There was a reason for that and today we’re going to finish the function.

Can you identify the problem?

The function allows to add arbitrary amounts of liquidity at any moment.

We also learned that swapping tokens changes reserves in a non-linear way, which affects prices, and that arbitrageurs make profit by balancing prices so they match those of big central exchanges.

The problem with our implementation is that it allows to significantly change prices at any point of time. Or, in other words, it doesn’t enforce current reserves ratio on new liquidity. This is a problem because this allows price manipulations, and we want prices on decentralized exchanges to be as close to those on centralized exchanges. We want our exchange contracts to act as price oracles.

So, we must ensure that additional liquidity is added in the same proportion that has already established in the pool. At the same time, we want to allow liquidity in an arbitrary proportion when reserves are empty, i.e. when a pool hasn’t yet been initialized. And this is an important moment because this is when the price is set initially.

Now, addLiquidity will have two branches:

The second branch is where the new code goes to:

The only difference is that we’re not depositing all tokens provided by user but only an amount calculated based on current reserves ratio. To get the amount, we multiply the ratio (tokenReserve / ethReserve) by the amount of deposited ethers. Then, an error is thrown if user deposited less than this amount.

This will preserve a price when liquidity is added to a pool.

We haven’t discussed this concept but it’s a crucial part of the Uniswap design.

We need to have a way to reward liquidity providers for their tokens. If they’re not incentivized, they won’t provide liquidity because no one would put their tokens in a third-party contract for nothing. Moreover, that reward shouldn’t be paid by us because we’d have to get investments or issue an inflationary token to fund it.

The only good solution is to collect a small fee on each token swap and distribute accumulated fees among liquidity providers. This also seems pretty much fair: users (traders) pay for services (liquidity) provided by other people.

For rewards to be fair, we need to reward liquidity providers proportionally to their contribution, i.e. the amount of liquidity they provide. If someone has provided 50% of pool liquidity, they should get 50% of accumulated fees. This makes sense, right?

LP-tokens are basically ERC20 tokens issued to liquidity providers in exchange for their liquidity. In fact, LP-tokens are shares:

Ok, how will we calculate the amount of issued LP-tokens depending on the amount of provided liquidity? This is not so obvious because there a some requirements we need to meet:

Imagine if we issue a lot of tokens (say, 1 billion) and distribute them among all liquidity providers. If we always distribute all the tokens (first liquidity provider gets 1 billion, second one gets a share of it, etc.) we are forced to recalculate issued shares, which is expensive. If we distribute only a portion of the tokens initially, then we’re risking hitting the supply limit, which will eventually force use into redistributing existing shares.

The only good solution seems to not have supply limit at all and mint new tokens when new liquidity is added. This allows infinite growth and, if we use a proper formula, all issued shares will remain correct (will scale proportionally) when liquidity is added or removed. Luckily, inflation doesn’t reduce value of LP-tokens because they’re always backed by some amount of liquidity that doesn’t depend on the number of issued tokens.

Now, the final piece in this puzzle: how to calculated the amount of minted LP-tokens when liquidity is deposited?

The exchange contract stores reserves of ether and token, so we’d want to calculate based on reserves of both… or only one of them? Or both? I don’t know 😁 Uniswap V1 calculates the amount proportionally to the ether reserve, but Uniswap V2 allows only swaps between tokens (not between ether and token), so it’s not clear how to choose between them. Let’s stick to what Uniswap V1 does and later we’ll see how to solve this problem when there are two ERC20 tokens.

Every liquidity depositing issues LP-tokens proportionally to the share of deposited ethers in ether reserve. This is tricky, try putting different numbers in this equation and see how total amount changes. For example, what amountMinted and totalAmount would be when someone deposits etherReserve amount of ethers? Are issued shares still valid after that?

Let’s get to the code.

Before modifying addLiquidity, we need to make our Exchange contract an ERC20 contract and change its constructor:

Our LP-tokens will have a constant name and a symbol, this is how Uniswap does it. Feel free to improve this by taking the underlaying token’s name and symbol.

Now, let’s update addLiquidity: when adding initial liquidity, the amount of LP-tokens issued equals to the amount of ethers deposited.

Just a few lines and we now have LP-tokens!

We’re now ready to collect fees on swaps. Before that, we need to answer a couple of questions:

Again, this might be seemed as a difficult task but we already have everything to solve it.

Let’s think about the last two questions. We might introduce an extra payment that’s sent along with a swap transaction. Such payments then get accumulated in a fund from which any liquidity provider can withdraw an amount proportional to their share. This sounds like a reasonable idea and, surprisingly, it’s almost done:

Uniswap takes 0.3% in fees from each swap. We’ll take 1% just so that it’s easier to see the difference in tests. Adding fees to the contract is as easy as adding a couple of multipliers to getAmount function:

Since Solidity doesn’t support floating point division, we have to use a trick: both numerator and denominator are multiplied by a power of 10, and fee is subtracted from the multiplier in the numerator. Normally, we would calculate it like that: $$amountWithFee = amount * \frac{100 - fee}{100}$$

In Solidity, we have to do it like that:

But it’s still the same thing.

To remove liquidity we can again use LP-tokens: we don’t need to remember amounts deposited by each liquidity provider and can calculate the amount of removed liquidity based on an LP-tokens share.

When liquidity is removed, it’s returned in both ethers and tokens and their amounts are, of course, balanced. This is the moment that causes impermanent loss: the ratio of reserves changes over time following changes in their prices in USD. When liquidity is removed the balance can be different from what it was when liquidity was deposited. This means that you would get different amounts of ethers and tokens and their total price might be lower than if you have just held them in a wallet.

To calculate the amounts we multiply reserves by the share of LP-tokens:

That was a big post! Hopefully LP-tokens are not a mystery for you anymore and Uniswap is easy as pie (not cake 😉).

However, we’re not done yet: Exchange contract is now finished, but we also need to implement Factory contract, which serves as a registry of exchanges and a bridge that connects multiple exchanges and makes token-to-token swaps possible. We’ll implement it in the next part!